Where to stay in Cappadocia?

Ada Camping in Avanos was where we stayed with our tent in Cappadocia. The staff there is very friendly and helpful. And the camping ground is very quiet at night. The big upside was the pool that is part of the Campground. As it was very dry hot in Cappadocia when we have been there in July,it served as welcome cool down opportunity in between the various tours we took.

Alternatives for balooning while traveling on low-budget

Our research turned out that we were not able to book balooning for less than 130 Euros per Person. Even though there might have been some more room for negotiation we decided to avoid joining this mass event which turned out to be a good decission for us.

A good alternative is to get up as early as the balooners do and drive to the entrance of the Zelve Yolu National park. You can climb small hills tehre for free. Walk around or sit down on a hill top and view the impressive light of dawn on this breathtaking landscape. Also the balloners will start shortly after dawn and they´ll sit all around some so close that you can see the faces of the balooners. We took some hilarious pcitures there and figured out that if you have to get up that early it´s much more relaxing to just sit down and relax. Rather than doing all this baloon hazzle and sit together in an overcrowded basket. You can also bring your champagne from the local groceries store if you are into drinking at 6 in the morning 😉

If the dawn is over and you have seen enough ballons rising around you (we counted somthing like 50) I recommend to also take a walk through the area and check out the stone churches and stone tenements at the Zelve Yolu area.

For those of you who are using the navigation app or s.th. similar, here are the GPS Koordinates of the completely free of charge area:

A great chance to take a look at the breathtaking landscape in cappadocia from the top is climbing uchisar castle. It is the highest point of cappadocia. Though it doesn´t come completely free the entrance fee is resonable (it was 5 tL when we were there). You will have to climb some stairs for like 10 minutes, but the 360° view pays of for the effort. No need to be afraid of the stairs, a healthy person can easily take it and it is reasonably safe in my opinion.

Let´s assume you are not a big fan of the Octoberfest. Or you have been there already and need to look after your budget more, from now on Or you are on small budget travel anyhow. Here is a my

Shortlist of 10 free or inexpensive things to do in Germany:

What do you think is missing on this list? 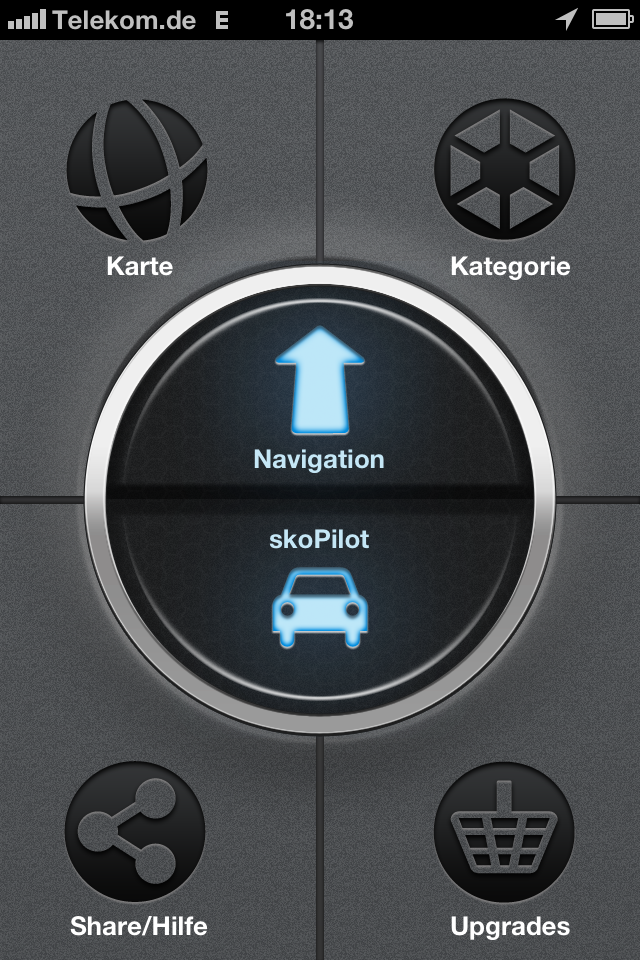 While you want to decide on your own wether you need/want a smartphone while traveling or not here is a list of Apps I personally find very useful:

Currency a simple tool that converts any given sum into the corresponding value of other currencies of your choice. It only needs Internet access for downloading exchange rates, but works pretty fine off the grid, as long as the currency is not extremely volatile (which never happened to me).

Skobbler An inexpensive Navigation App, that works ok offline with GPS data and based on  openstreetmap. I bought all maps of the world for 12.- Euro.  And seriously  when was your last opportunity purchase the world at this price? I tried it out in Turkey and while it does not provide what you might expect from a fancy build in GPS it´s ok compared to what you might pay for a TomTom in a rental car every day.

To be continued, recommendations welcome… 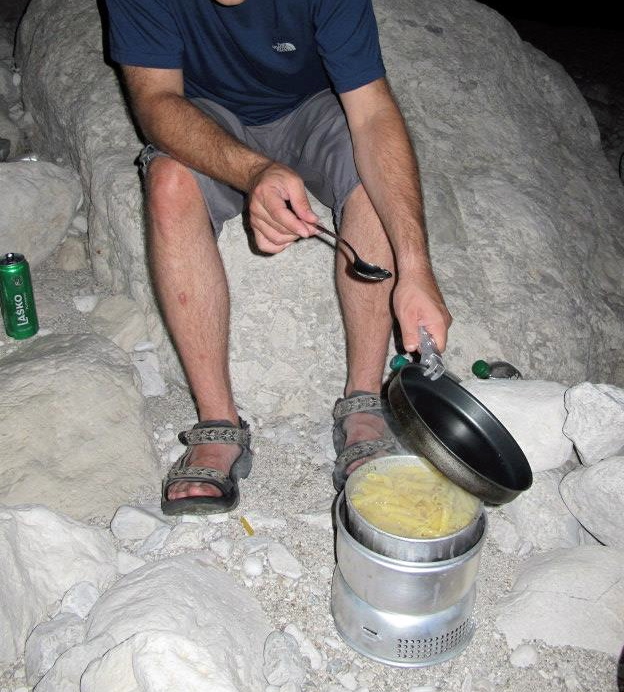 I really love my Trangia stove. 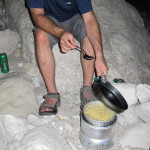 I is a pretty handy tool when traveling.
It may occupy some volume in your backpack, though. But if you go for the lightweighted Aluminium Version it´s weight is pretty low (about 700 somewhat grams).

On of the big advantages I see in this legendary outdoors cooker is the flexibility.
Not only does it come with 2 pots and an additional teapot. It also has a frying pan that enables you to create delicious egg scramble or even pancakes.

The downside is that in some countries it´s a little difficult to recharge your supplies of ethyl alcohol. But this can nowadays be avoided if you get gas burners as an add on.

Usage of the cooker is pretty easy, however throwing off the blower with its cover requires a little training and is an entertaining contest with your fellow travelers.